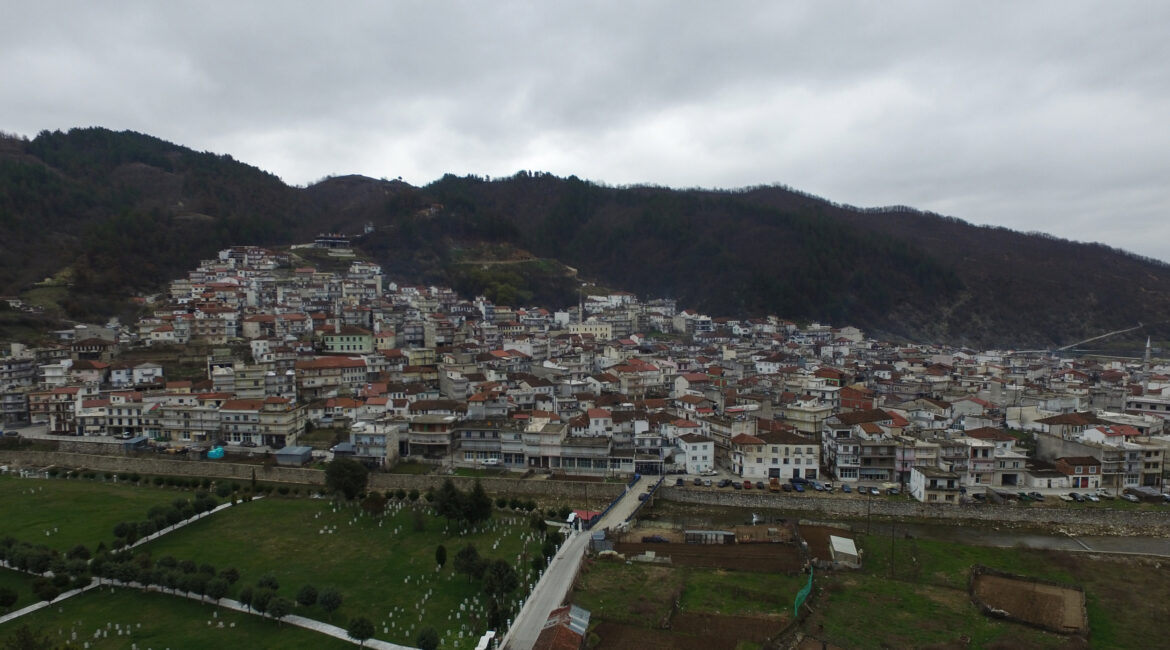 In Xanthi, the municipality of Myki and the comunities of Kotyli, Thermes and Satres consist solely of Pomak villages. Pomak villages are also to be found in the northeastern area of the municipality of Xanthi and in the northern area of Selero community. The most representative villages are Echinos, Sminthi, Kentauros, Glafki, Oraio, Kotyli, Satres and Thermes, where there are the still unused baths of Thermes.

In Greece, there are about 160 Pomak villages. Pomak villages are also to be found in Bulgaria, in the provinces of Karjali and Smolyan.

The most important economic activity of the inhabitants of the Pomak villages are agriculture and first-degree tobacco procession, most specifically, of the aromatic variety of “basma”, which made the greater area of eastern Macedonia and Thrace famous in the 19th century, under the label “Macedonia tobacco”.

Distance from the Hotel

What you are going to see

Picturesque villages built according to the traditional architecture of houses and the special civilization of the Pomaks.

Where you can go next

To visit the neighbouring Zatograd of Bulgaria and to its old city which resembles to a greek Pomak village.